Marcelo Aillon is honored by AMI with the presentation of their Master Technician Award from John Margold, VP of sales for AMI. At left is AVS Companies’ Joe Franz and below, the award (a “stand-in” plaque was used for the picture since the real deal was in a place of honor in Marcelo’s home that day). Marcelo Aillon, a long-time employee of AVS Companies and H.A. Franz, passed away at the age of 66 on Dec. 30 after a battle with Covid-19 complications. He grew up in Quito, Ecuador, and lived in Pearland, Texas, with his wife of 36 years, Melody. He worked at the Houston office of H.A. Franz and, later, AVS for nearly 36 years as a highly skilled jukebox and amusements technician.

After serving honorably in the U.S. Army, Marcelo began working as an electronics technician. He started his career in the industry in Chicago with Rock-Ola jukeboxes in 1979. In 1981, he moved to Texas and taking a post as technician for Peterson Coin Machine. Bally Southwest purchased Peterson Coin in 1982, and H.A. Franz took over Bally in 1985. Marcelo stayed on through all of these transitions and continued to serve Houston customers for H.A. Franz. In 2016, H.A. Franz merged with AVS Companies.

Joe Franz, Jr., VP of Texas Operations for AVS, remembered, “Marcelo was known throughout the industry as being passionate for his work, and meticulous in his ways. He was proud of his work, loved his job, and that showed in the way he treated his customers.”

An expert in jukebox repair from vinyl to CD to digital, he often provided AMI engineers with valuable feedback and suggestions for improvement. In 2019, he was awarded the first AMI Master Technician Award. Marcelo seen in his home away from home, the service department. Whether the sign outside read H.A. Franz or AVS Companies, Marcelo was the consummate technician and operator friend, sharing knowledge, solving problems and doing all he could to keep equipment running at the peak of its capabilities. In the photo below, he’s pictured (center) with (left) Tien Nguyen and Harry Jones. “Marcelo’s knowledge and his enthusiasm to talk about “his jukeboxes” always impressed me,” said Dave Courington of AMI Entertainment. “Often, I have sat there and watched as he went over a new model with a customer, he told them about the features and gave them troubleshooting tips to help them keep their equipment running at top performance. His knowledge and willingness to help operators at every turn was simply what he did.”

Marcelo was also happy to help others in learning the industry. “As we worked together, I learned a lot about machine repair, and he always thanked me for my help and my interest to learn from him,” said AVS account executive J.D. Rodriguez. “He was always mindful of not cutting corners. He ensured his work ethic and credibility represented himself as an individual and as an employee of the company.”
Operator Jim Brame commented, “I knew whenever I called with a problem, Marcelo had the solution. He was always a professional.” A visitation was held on Jan. 11 at the Crowder Funeral Home and a funeral Mass on Jan. 12 at St. Helen’s Catholic Church, both in Pearland, Texas. Marcelo was buried at South Park Cemetery also in Pearland.

A memorial fund has been established to assist Marcelo’s family; donations can be made at gofund.me/20b0c477.

Below, some other pictures from Marcelo’s life. 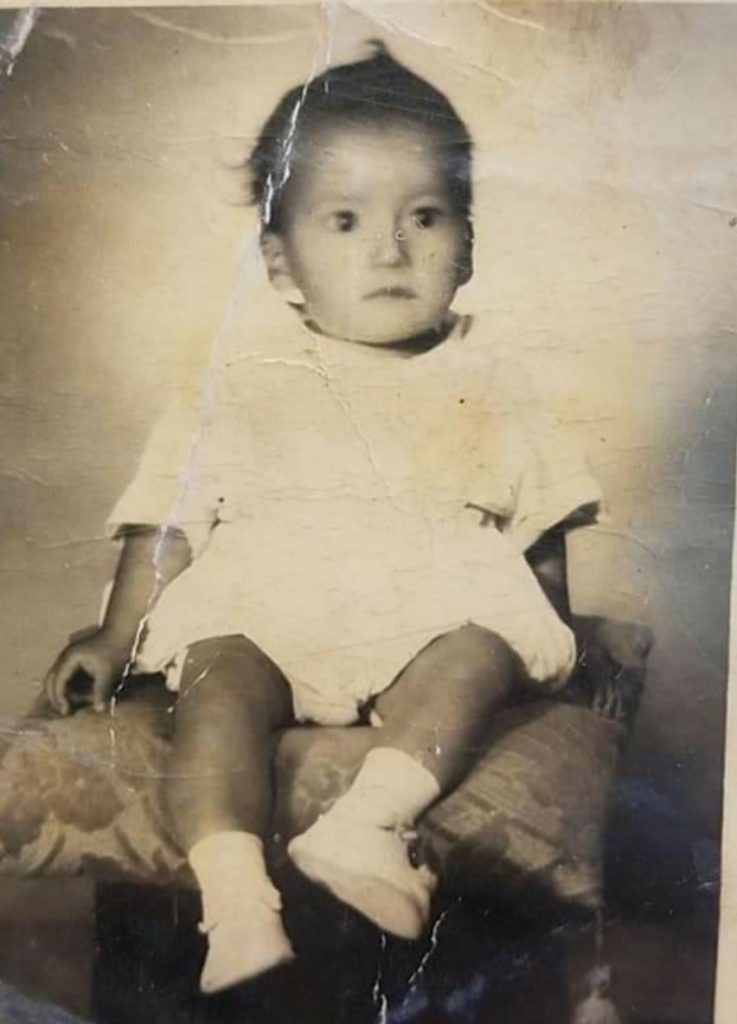